Your cart is currently empty

Lessons to always be looking for the silver linings 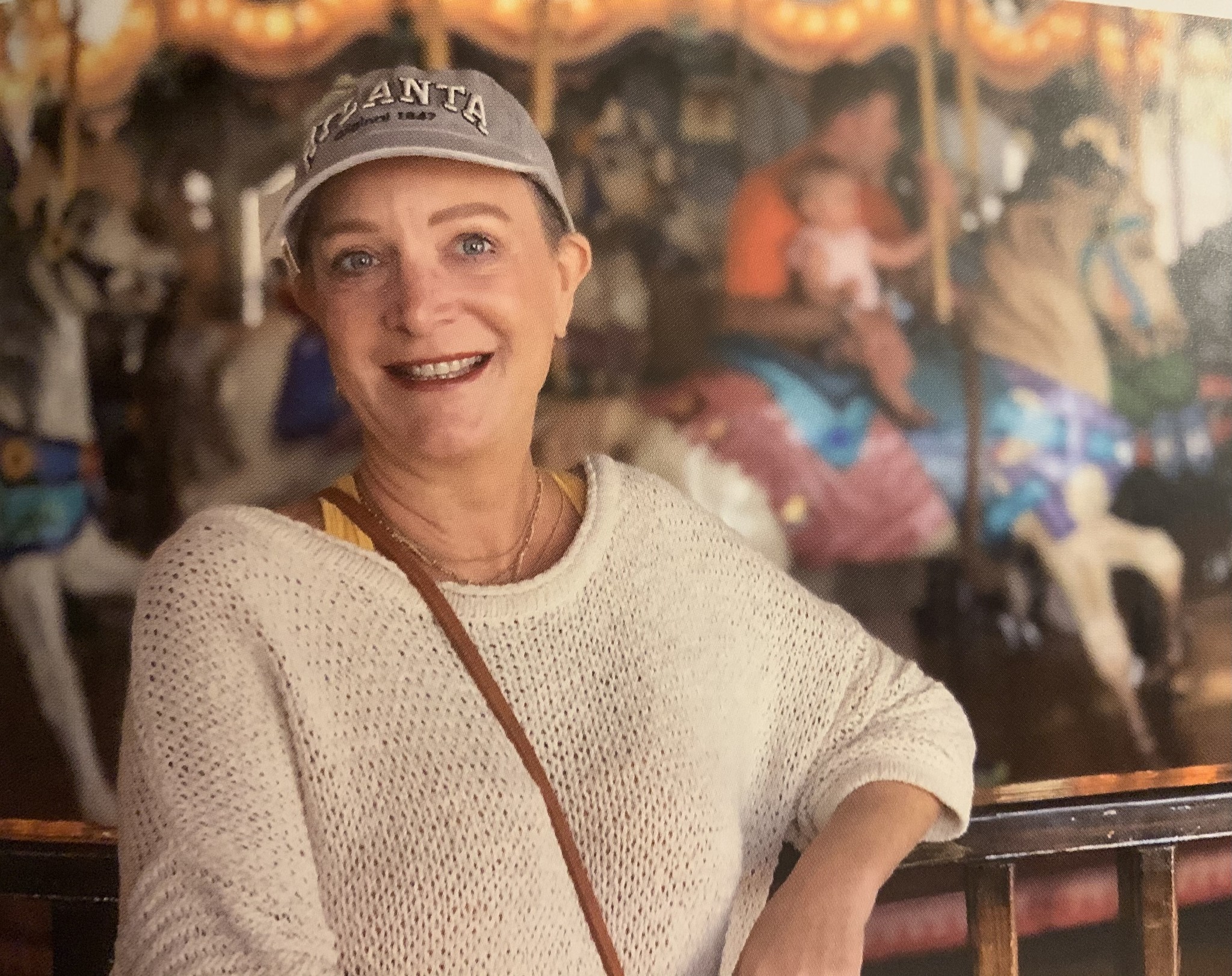 Maybe we all just get to busy, maybe we're distracted and don't notice what's happening right in front of us. Today, April 13th would’ve been my sister, Paula's, 56th birthday but we lost her to breast cancer on July 2, 2020. Paula fought a long and hard battle but always saw the cup half full and made it her motto to slow down and see the silver linings in every situation. Even when she was leaving this earth she showed me she was near~I just had to learn to see the silver lining and the miracles right in front of me. 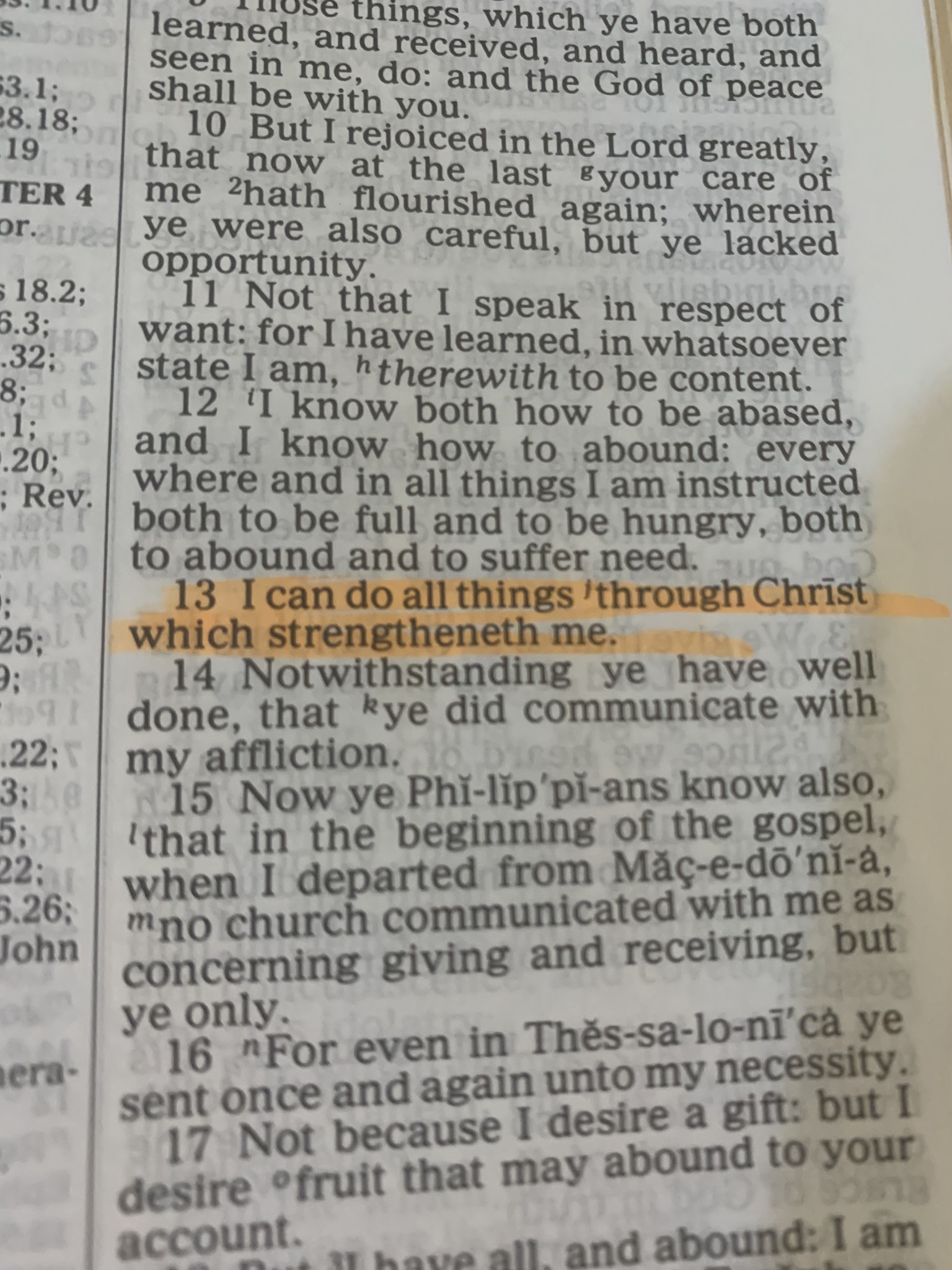 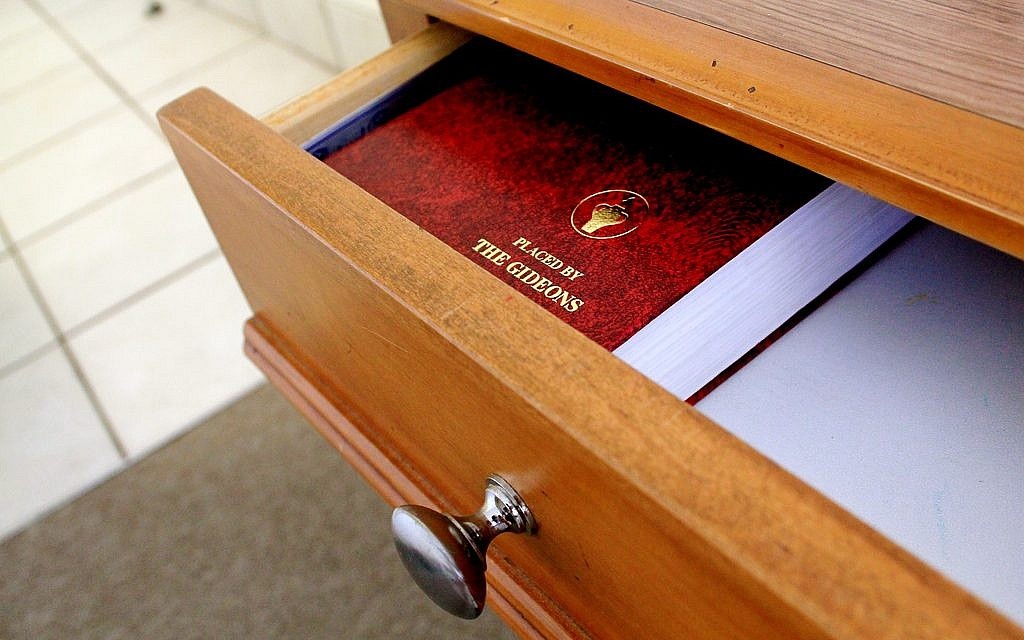 The first miracle happened during the last day of Paula’s life due to Covid, I was not allowed to be in the room when she was taken off life support. Her daughter would be there with her as it should be and I knew that there might be a moment where she would need comfort and possibly the right words to say. We marked Psalm 23 in Philippians 4:13 on her phone. I knew there was power in the Bible so I went to the front desk to find out why our room didn’t have a Bible she could use. I was told by the front desk the Bibles are no longer in the hotel rooms. While I was walking away a lady in hotel uniform approached me, handed me a Bible and said she overheard my conversation and I could borrow her Bible as long as I needed. When I got back to the hotel room I open the Bible to mark the passages for my niece and I couldn’t believe it but both passages were already marked in the Bible Psalm 23 was starred in Philippians 4:13 was highlighted. I flipped all the pages and realizes are the only two markings in the entire Bible. I don’t know why but it gave me such peace in the moment the next day I went to return the Bible the front desk and the gentleman behind the desk had no idea who I was Talking about or who to give the Bible back to. I know this sounds crazy but it didn’t stop here, when I got home a wonderful friend of mine sent me a gift in memory of Paula, it was a donation of a Gideon Bible to a hotel. 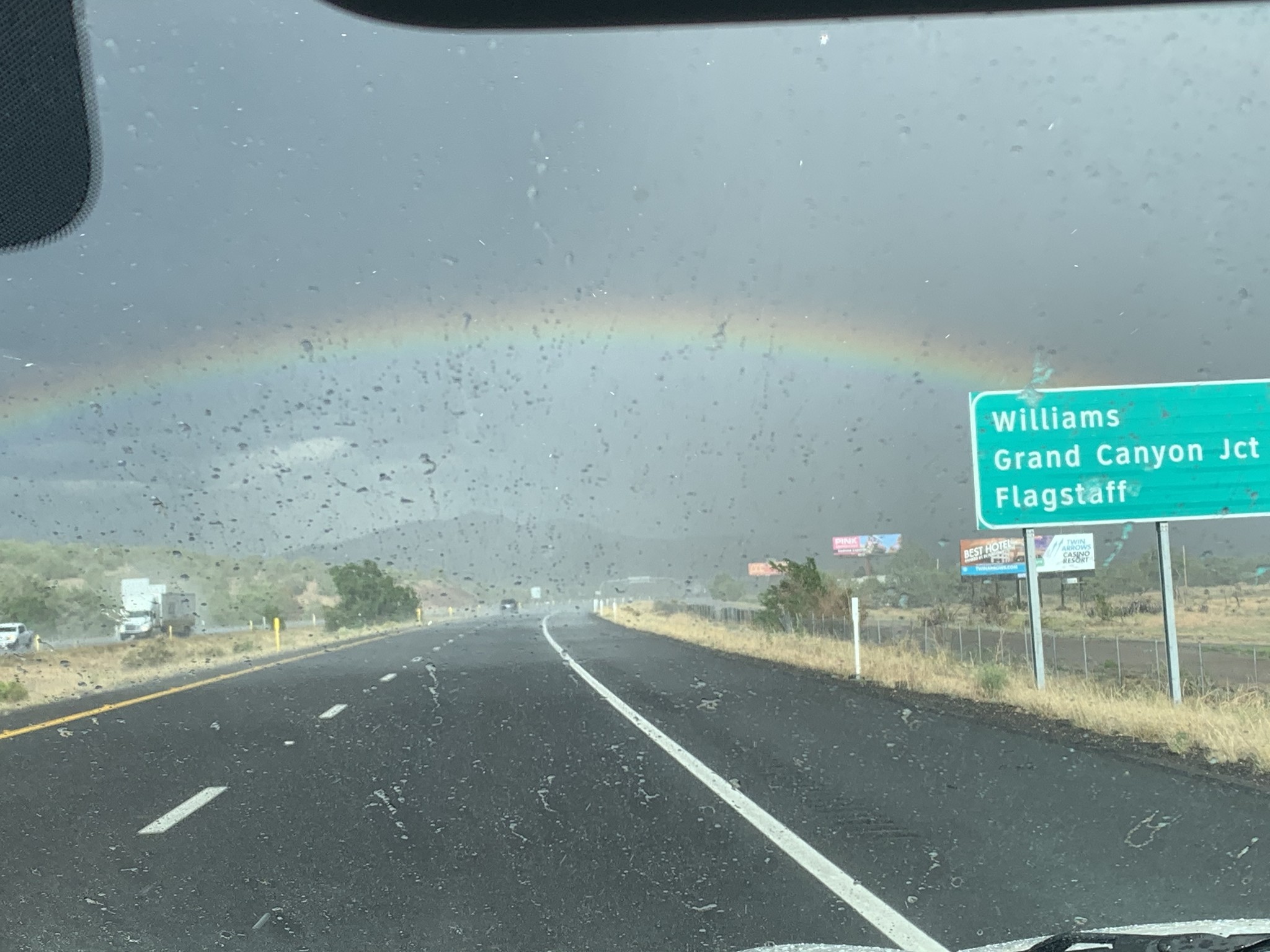 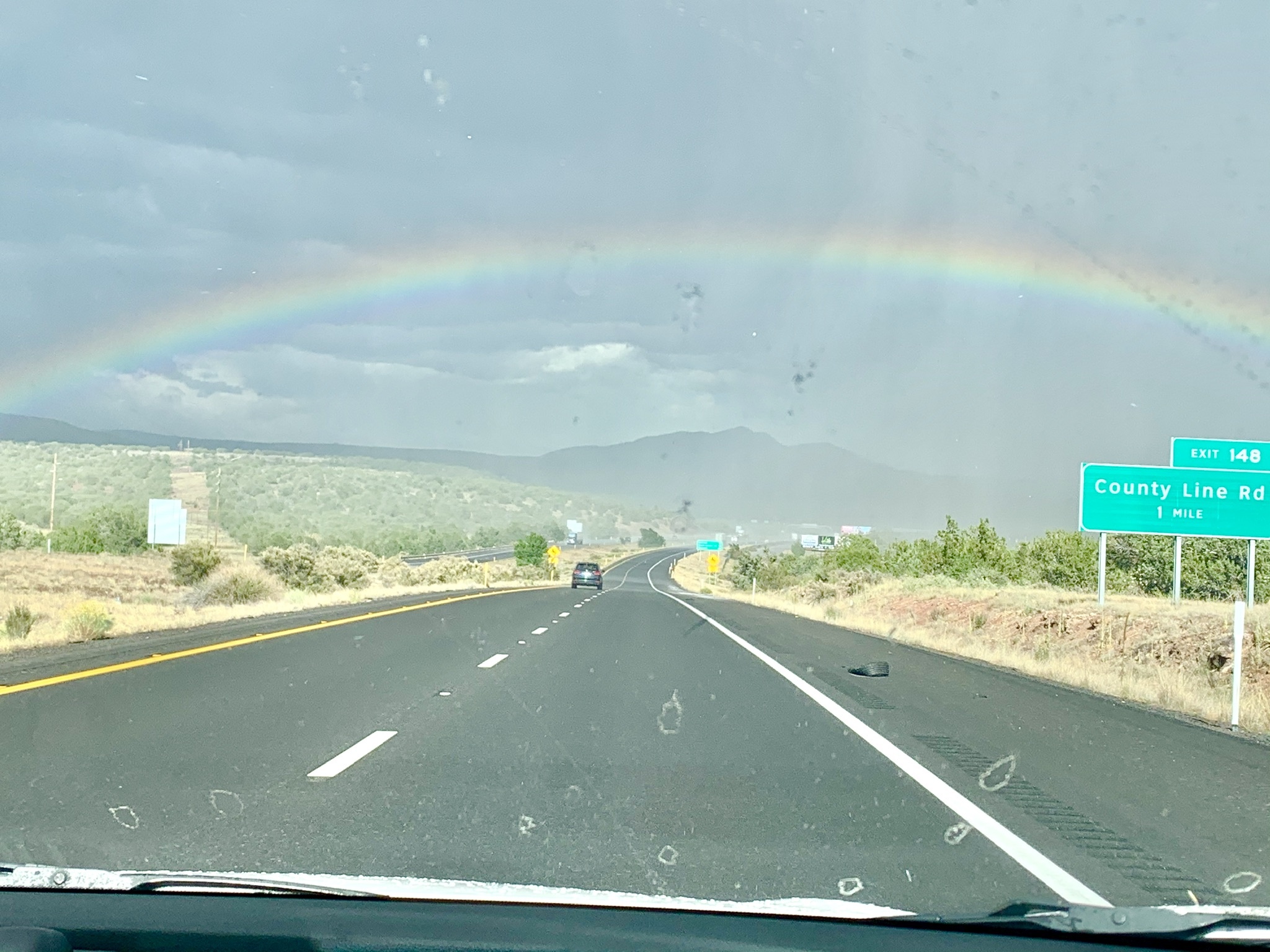 The second miracle happened as my sister Deborah, my niece Caroline and myself we’re driving back to Atlanta from California the day after Paula passed away. Four days out of our five day trip we saw a rainbow in the sky. The only day we didn’t see one in the sky we saw a rainbow and oil spill at a gas station. This was for sure a sign for my sister we could not ignore. Two years earlier I had lost my sister, Carol, to leukemia and we have been noticing reassuring rainbow since she passed. Now we were saying and noticing them again. Like Paula had met up with Carol in heaven and we’re telling us they were OK.

The third miracle happened three months later when we return to California to spread my sisters ashes at sea. We met at the marina and boarded the boat that would take us out on the Pacific ocean. My sister, Deborah, said to me “did you notice the name on the boat?” I didn’t, but when I looked and saw that it was named the Orion I could not believe it. My sisters and I grew up, came home from the hospital, and started our lives on a street in Decatur called Orion now the Orion would also be the last road Paula would travel on this earth with us.

I’m sure you’re getting the message and probably lots of chills by now but there’s a fourth and final miracle or message from my heavenly sisters, Carol and Paula 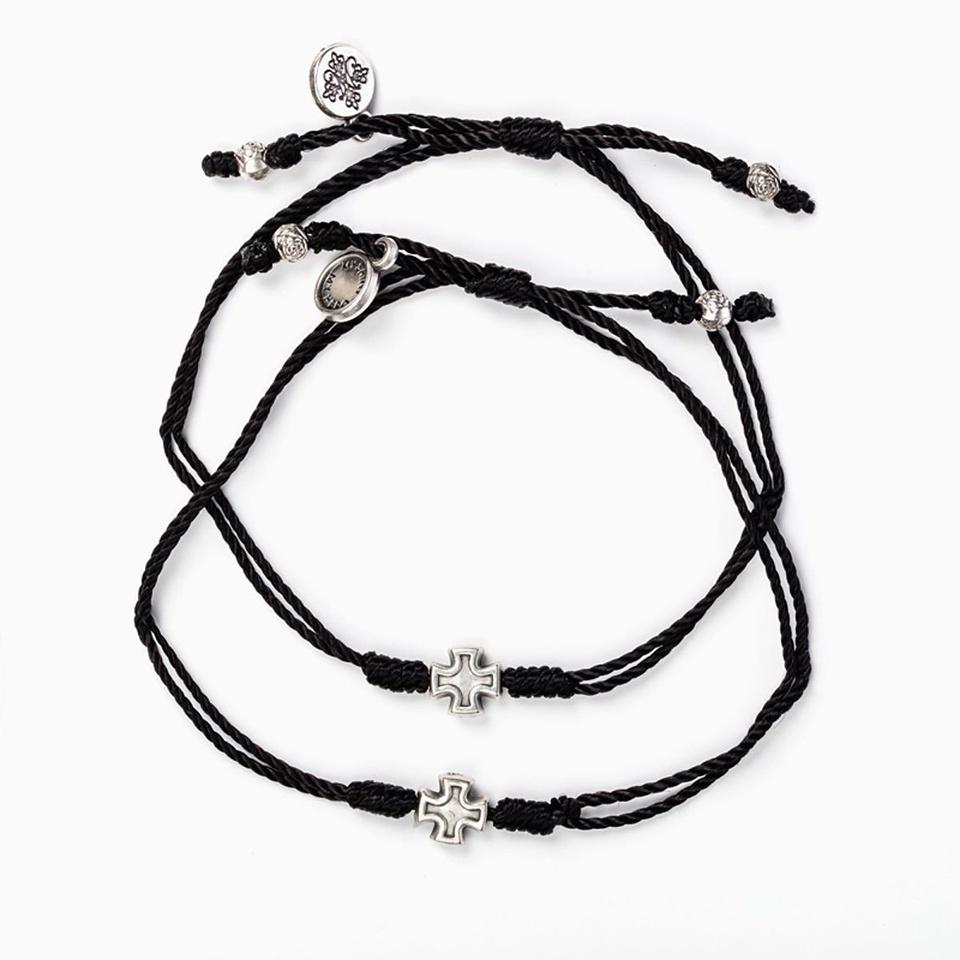 When my sister, Carole, was diagnosed with leukemia her daughter and I were matching prayer bracelet as a reminder in comfort. Almost 3 years later it was God’s plan to bring my sister home to him and all though it seems like I would have removed the bracelets at that time I did not in fact the string was tattered and not it and it would not have come out without me cutting it. I was grieving my sister and still needed the comfort so I continued to wear my bracelet. During this time we found out that my sister Paula‘s cancer had returned. And so it was only a matter of time before that bracelet was a reminder in comfort again. By the time we had said goodbye to Paula I had been wearing this bracelet for over five years, day in and day out never taking it off, it had been a source of strength and comfort to me. When I returned to work after being in California and laying Paula to rest at sea, I was moving around some merchandise on a table and my bracelet just fell off onto the table. This bracelet was made of thread and as I said it was tight and knotted and had not budge for five years. When I saw it laying on the table and gave me the most amazing amount of peace and comfort that you could ever imagine. It was almost as if God himself, Carol and Paula were all saying to me “it is finished.” This bracelet which represented so much struggle for myself and my sisters was released and I knew at that moment they were in a good place together. I walked over to the trashcan and I just threw that bracelet away. The girl working with me said “what are you doing you’ve been wearing that bracelet forever don’t you want to keep it?” But I didn’t, I have been released to. What a blessing they had all given me.
I am eternally grateful for my sisters and my Savior. Looking forward to seeing them all again one day! Until then I do have some peace and silver linings. Maybe I was vulnerable and searching and that is what made me more aware either way I want to stay in that state and always be looking for the good!